Graduated as an Interior Designer at Academy of Fine Arts in Poland, studying also Fashion Design, then moved to London and eventually ended up in Tokyo. For his first illustration story the TOUCH for 125 magazine he receives Best Editorial 2005 at V&A Illustration Award, UK. Since then he works internationally as an illustrator and art director. Belongs to AVGVST management. www.sobocki.com

One Week To Go – Crystals & Swans about to end 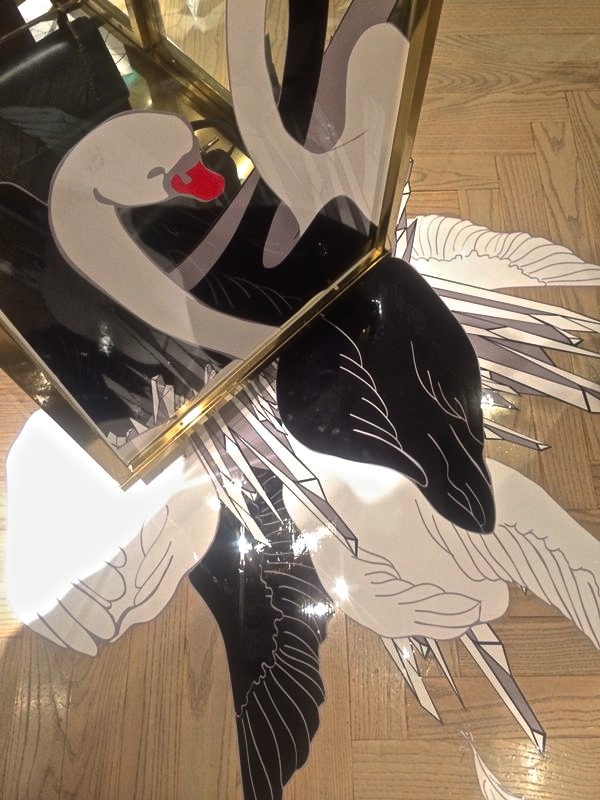 For last few months there has been my display installation CRYSTAL & SWANS especially created for Vermeerist BEAMS. The exhibition was also a part of the solo exhibition with the same name – and when the exhibition ended last Nov, the display has remained till now. And as the time flies and it just simply can’t stay forever it will end soon – on 15th March – to make free space for new season`s installation. 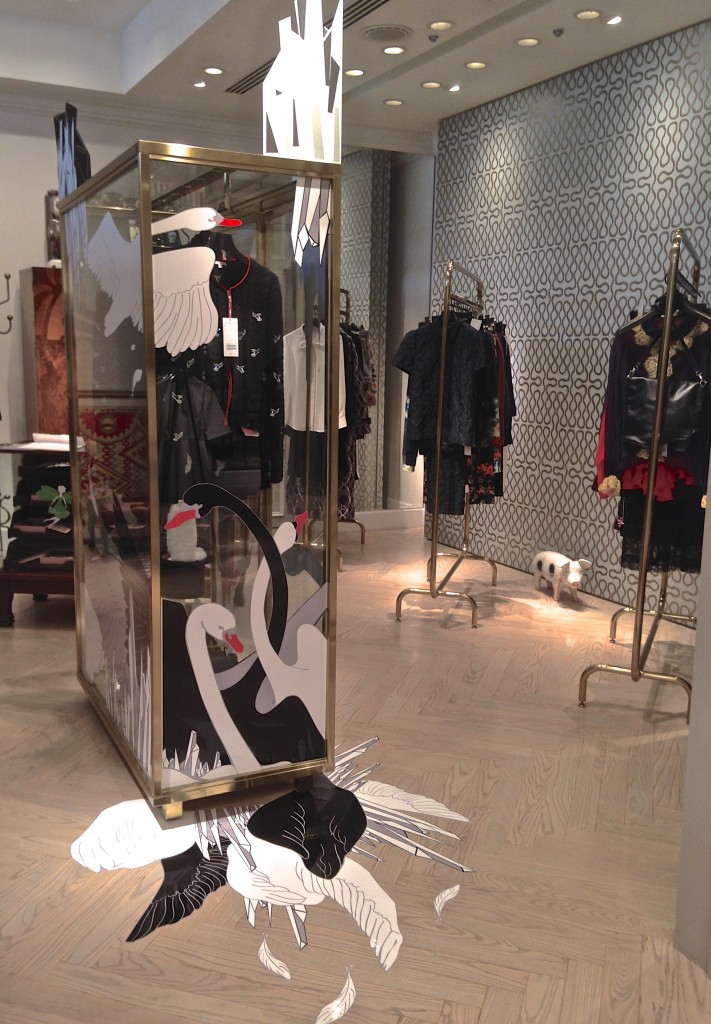 It was based on the fall/winter fashion season – a carefully selected pieces from various collections by one and only creative mind behind Vermeerist BEAMS , Tomoko Inuzuka. Inspired and based on Inusuka`s choices I came out some key words in mind as such purity, inner strength, inner beauty, innocence, mystery. I had created to visual mood boards one with Swans and one with Crystals as a proposal to Beams. And ending up to combining both in one and that `s how CRYSTALS & SWANS were born. Apart the display installation, which represents more commercial part of my work, I had also created 7 original art works in collage technique – which was the art part of the whole CRYSTALS & SWANS concept. It was my first mini solo exhibition showed in years, opened to the public till mid of October. Here I am showing some photos from the opening.

And about the display – it is one week to go as it will be on only till 15th March, at Vermeerist BEAMS / INTERNATIONAL BEAMS GALLERY B1 Harajuku Tokyo. 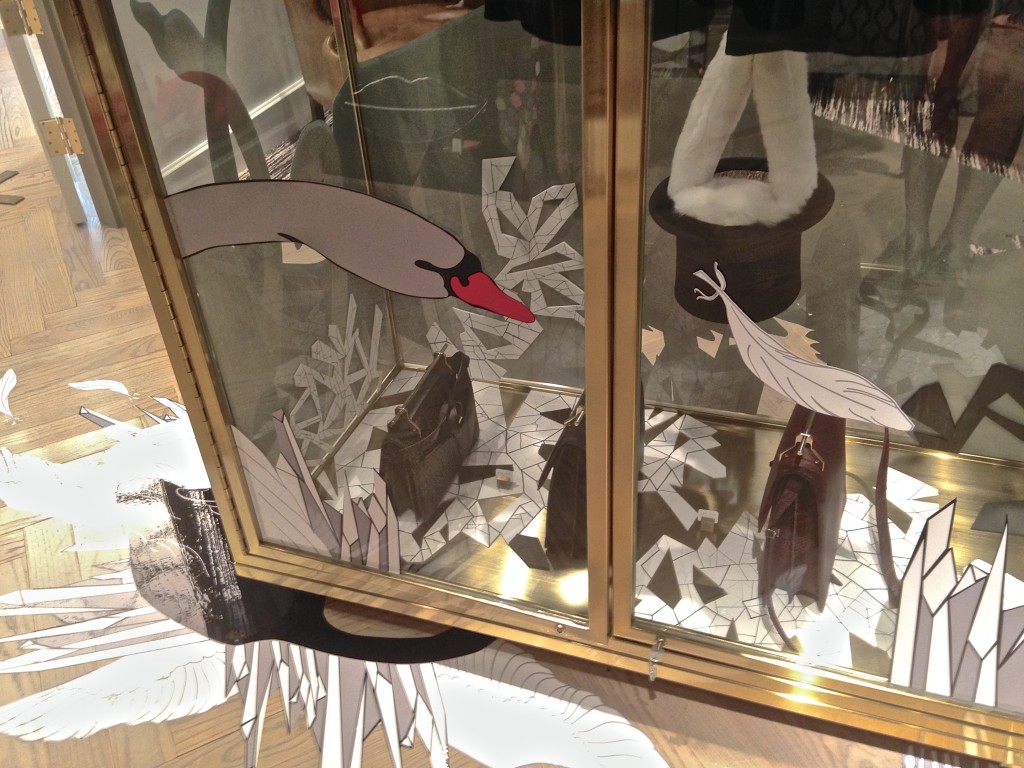 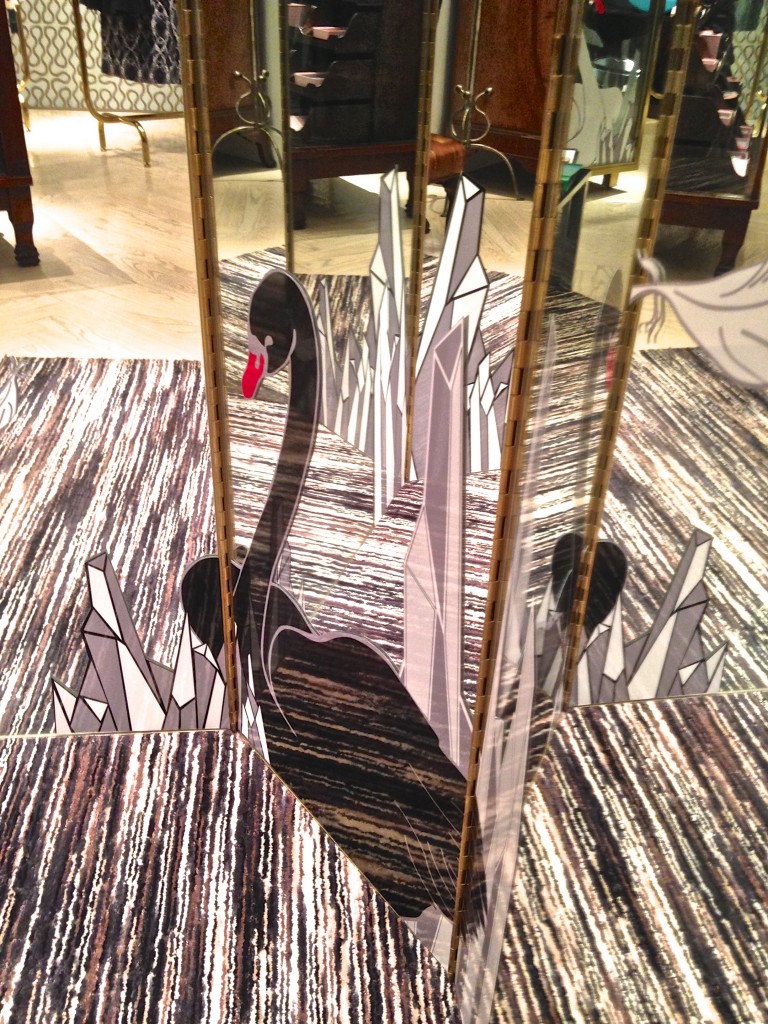 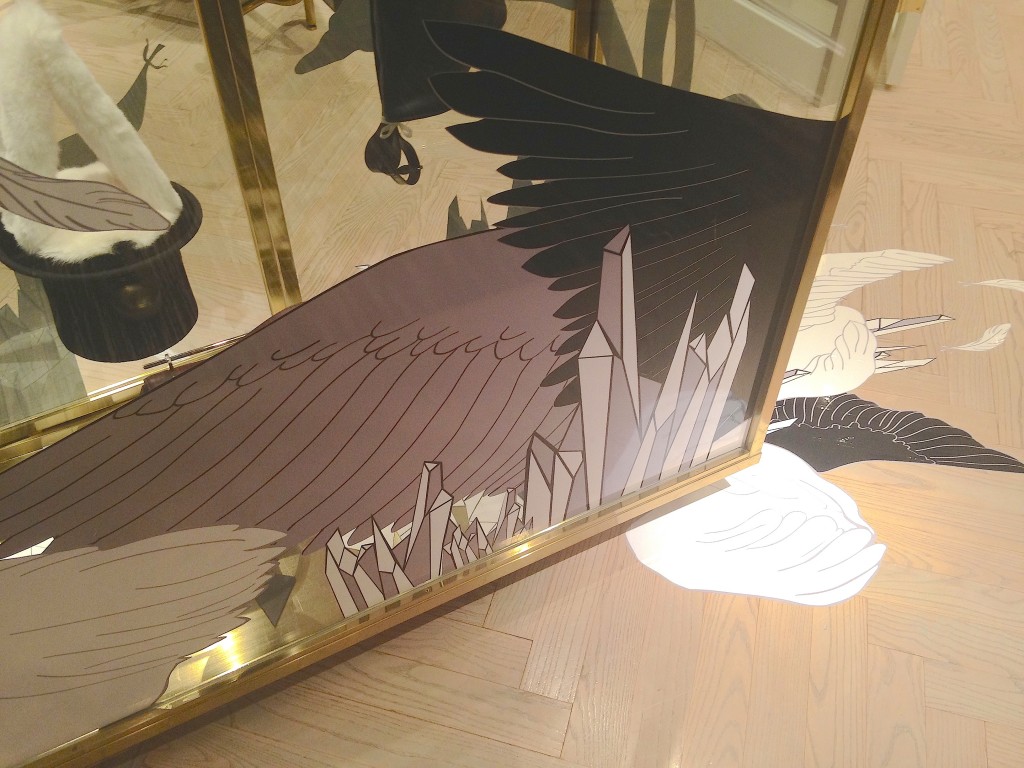 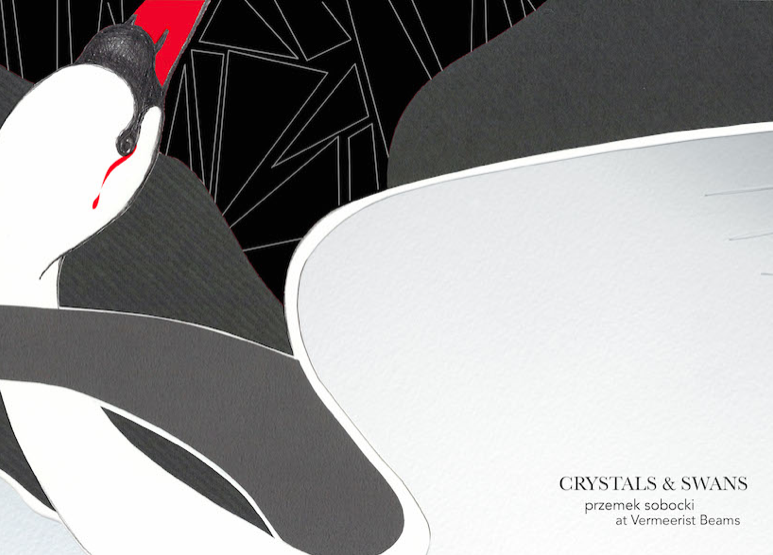 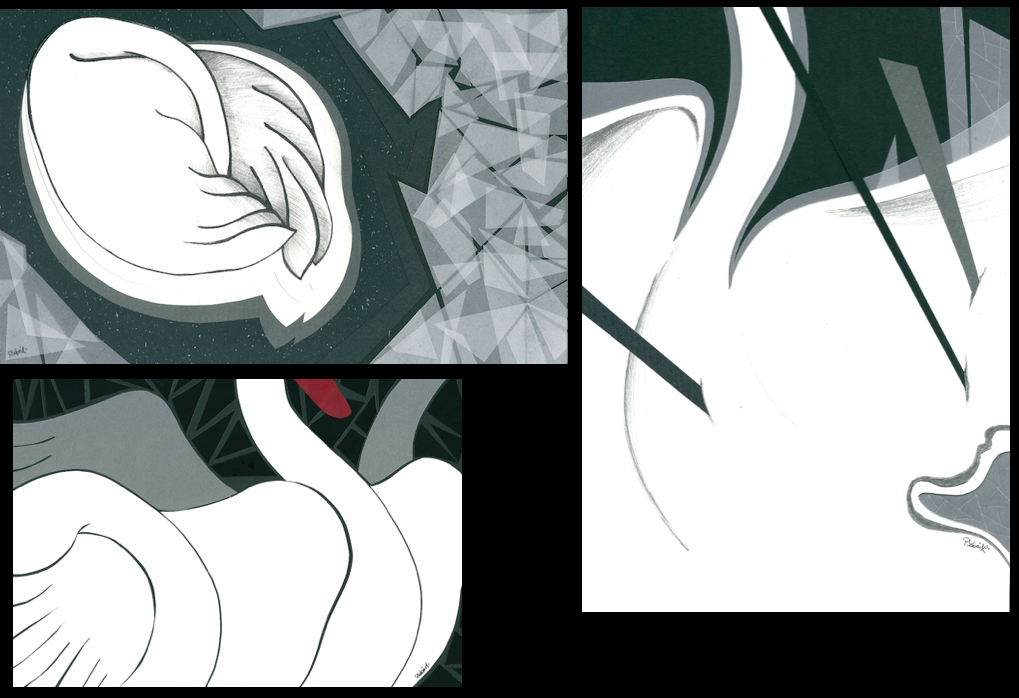 and some photos from the opening reception 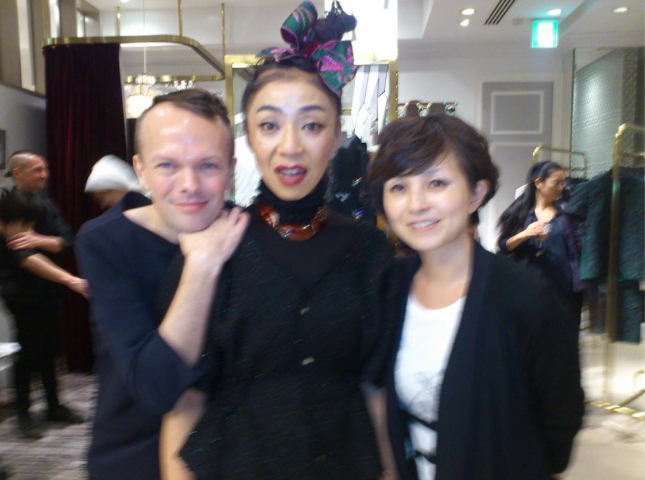 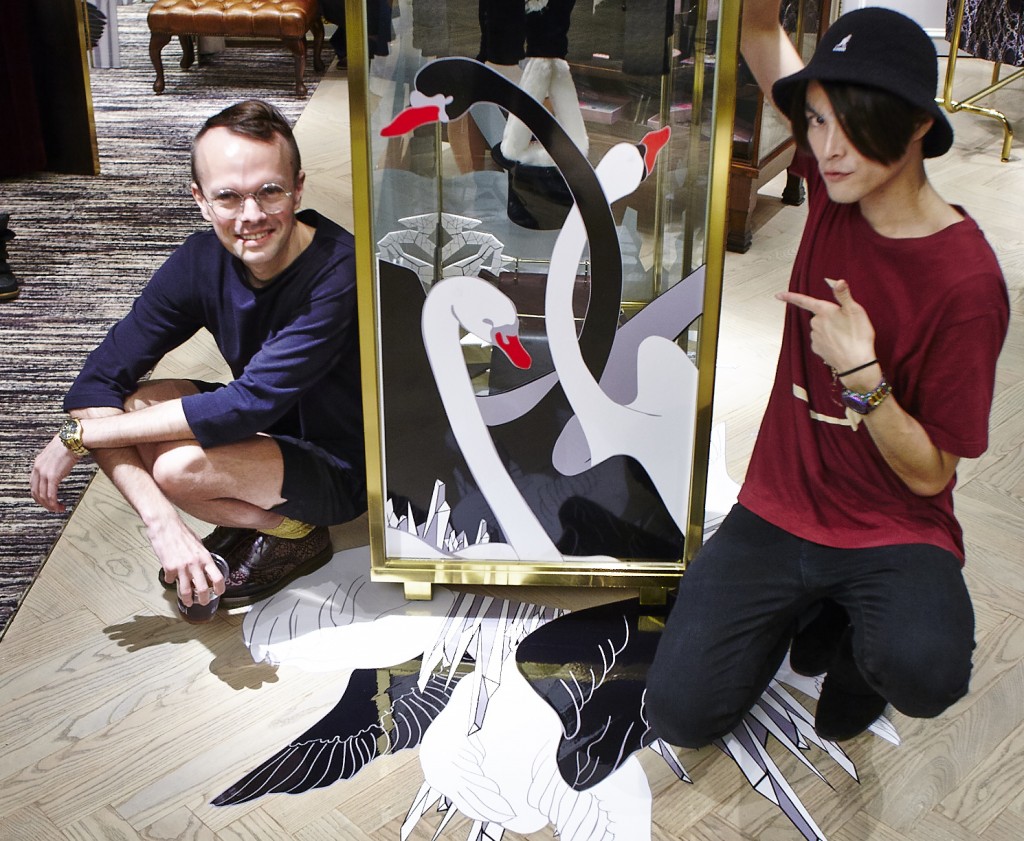 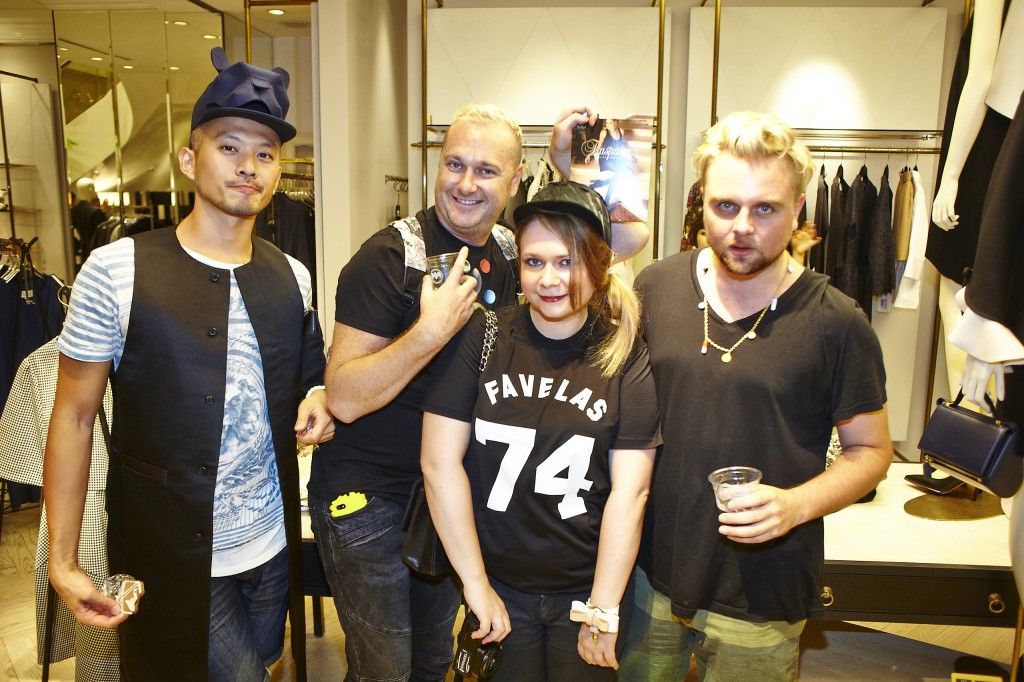 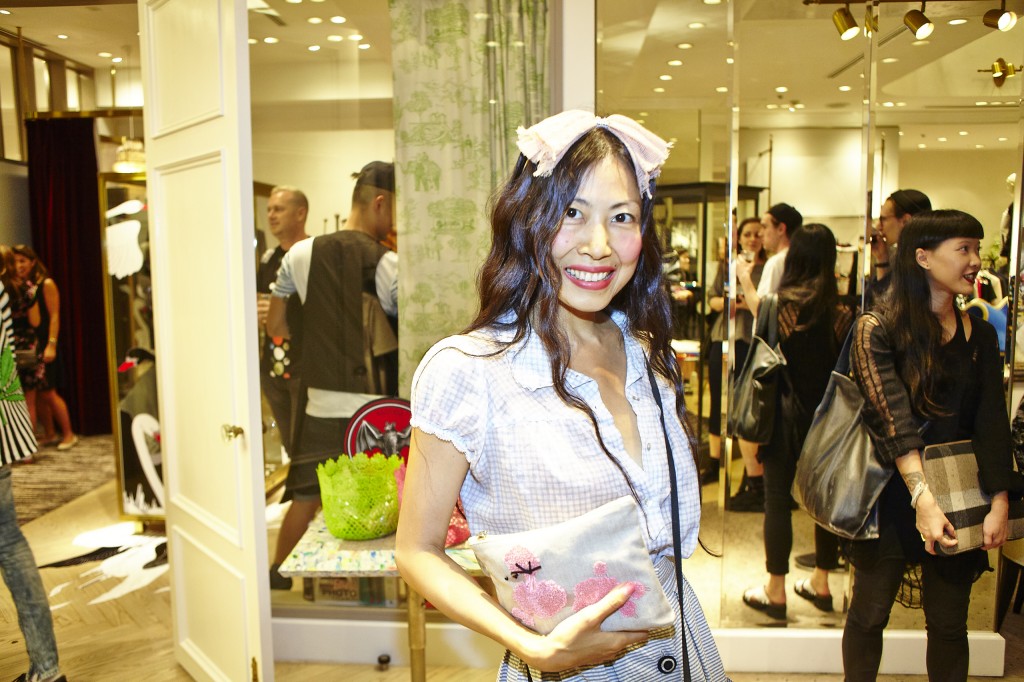 the Baby Mary of FALINE 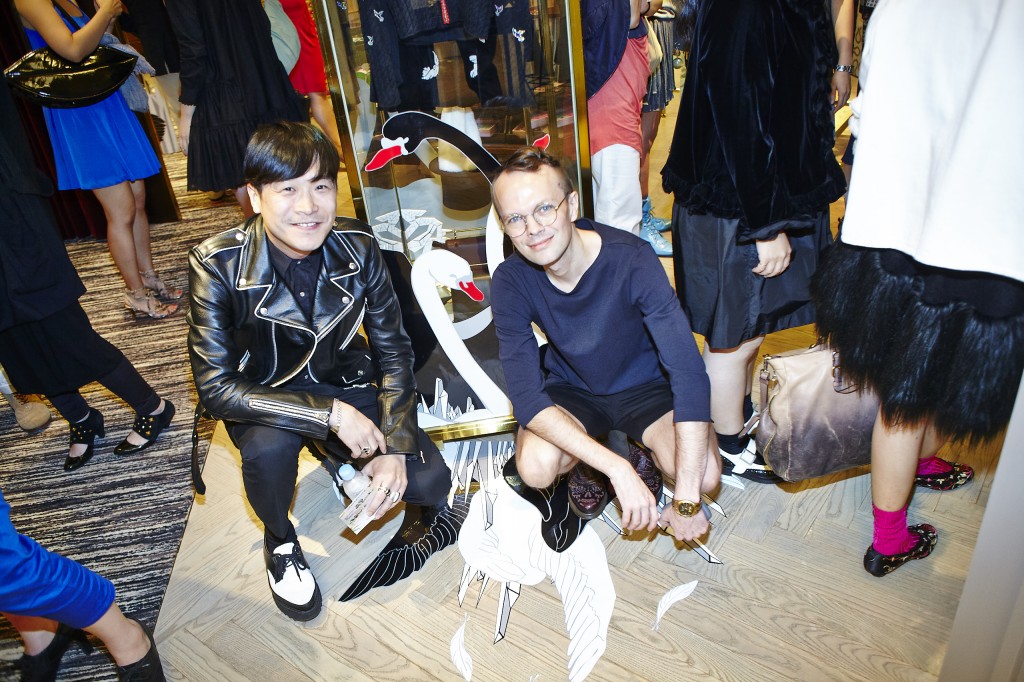 with one and only Arashi Yanagawa of John Lawrence Sullivan 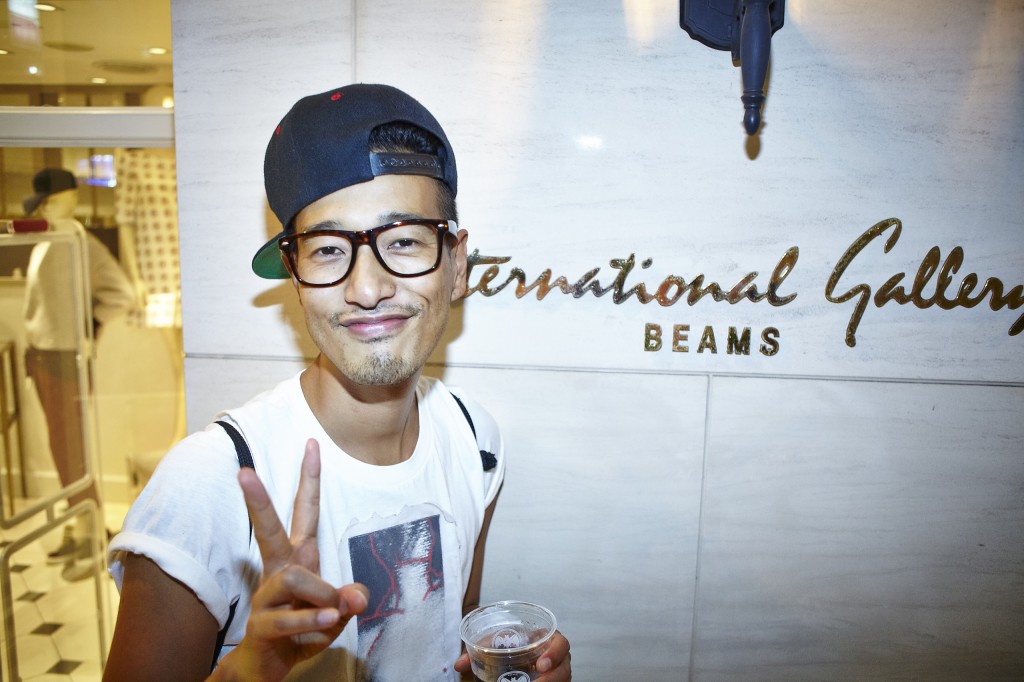 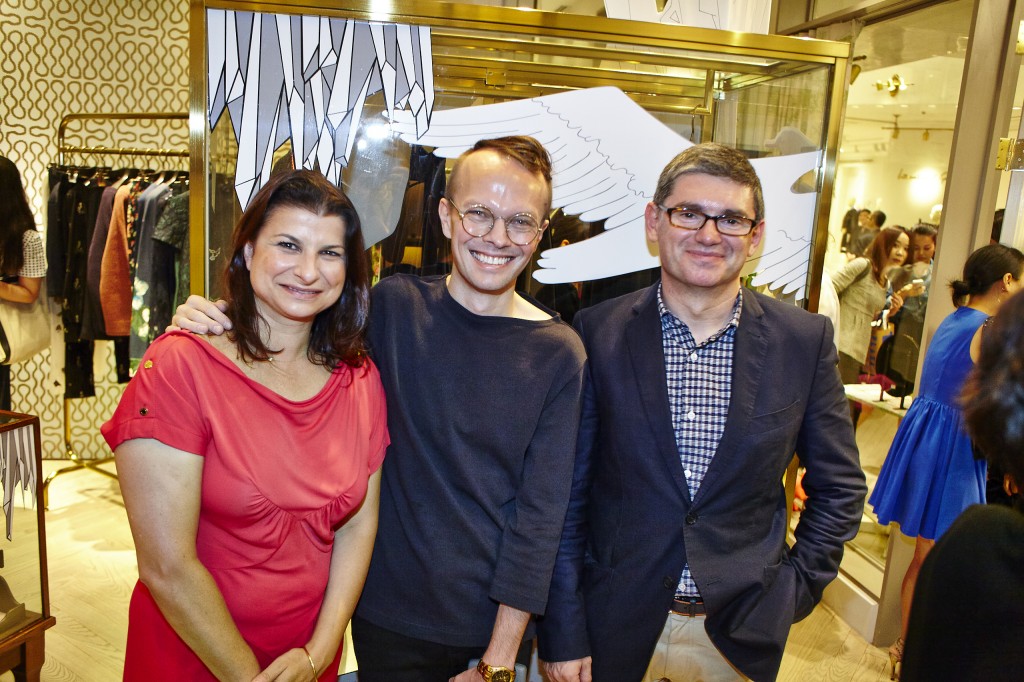 with the lovely couple Cecile and Frederic Grangie /Louis Vuitton/ 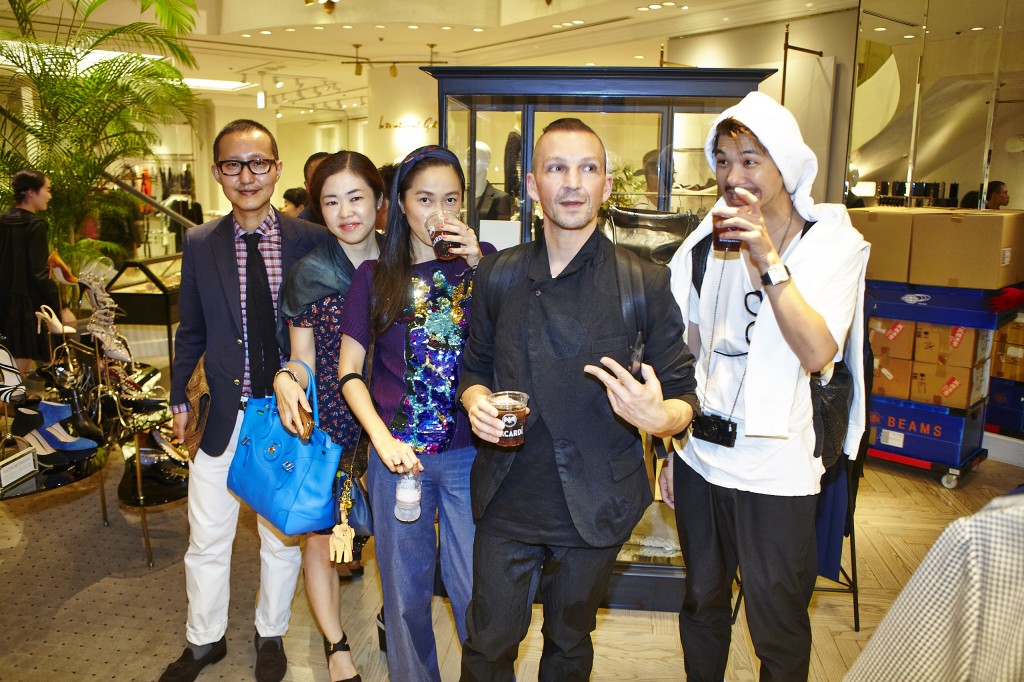 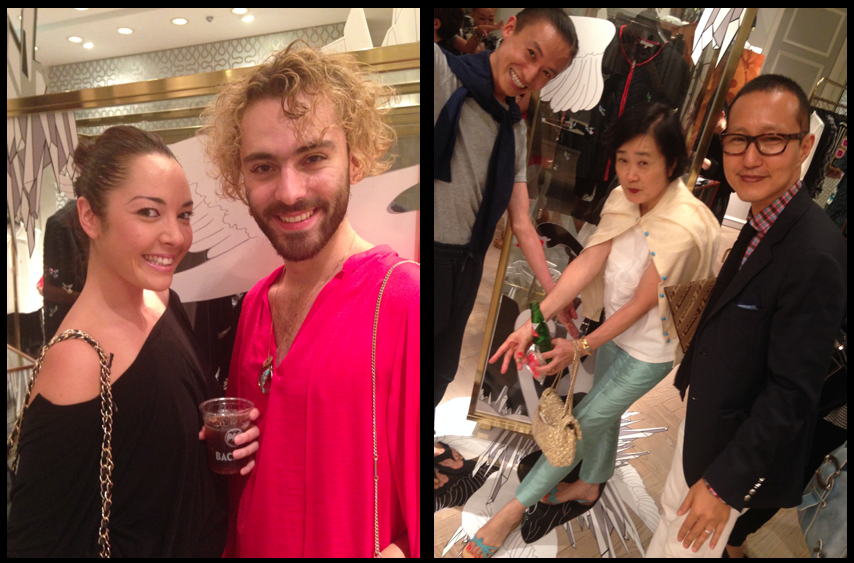 Yohan with a friend, Yosuke with Koko san and Inn san 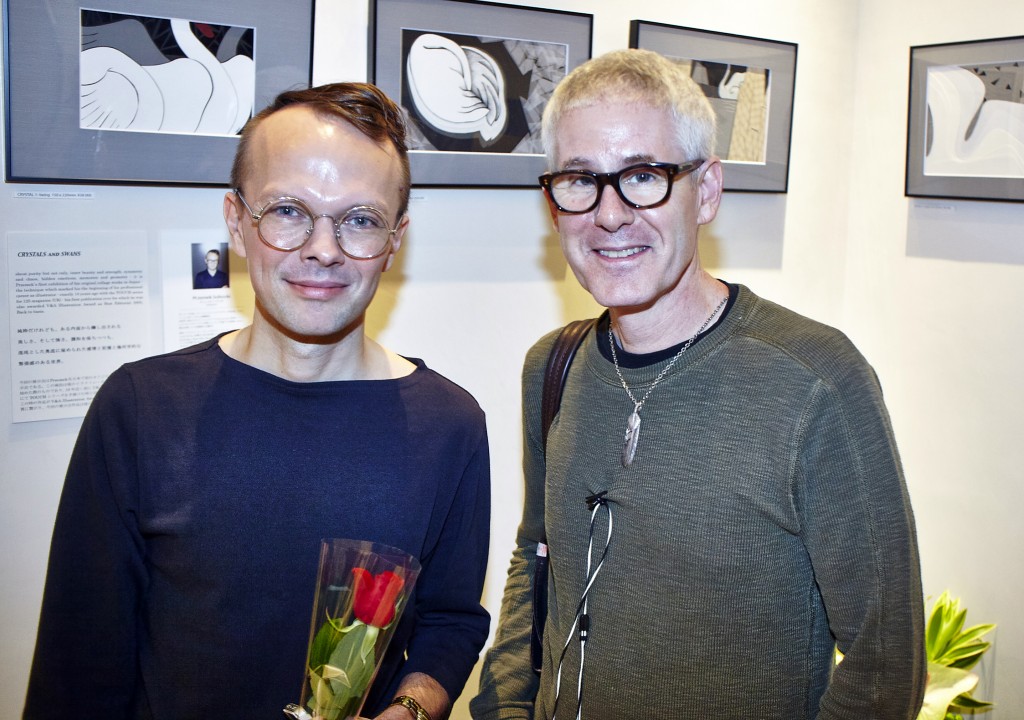 with my Angel – Angela Reynolds 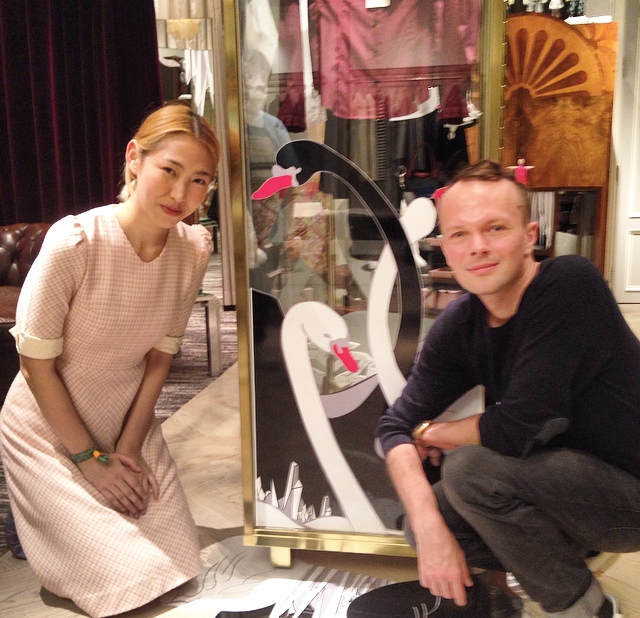 and my singing – visitor from Taiwan, Joanna Wang